The Saga Concludes by Robert Valentine 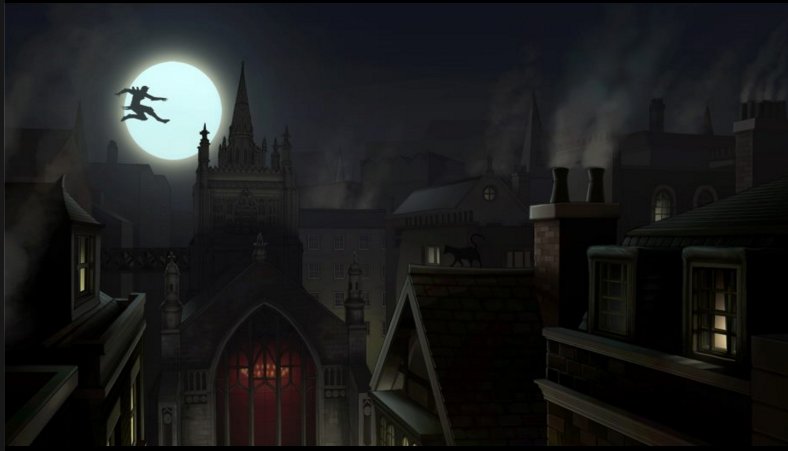 The Springheel Saga comes to an end this week with the release of the final episode, The Lords of the World. The finish-line will be marked – by me and co-creator Jack Bowman at least – with the opening of a bottle of Crystal Head Vodka that’s been waiting patiently on my mantelpiece for this moment for a very long time.

When we first conceived the idea of adapting the Spring-Heeled Jack legend as an audio drama (almost exactly nine years prior to this ultimate release) to be quite honest we had no idea the journey would take so long. While the writing and recording process was a comparatively smooth ride, the road through post-production on this frankly massive project has been singularly bumpy. On the flipside, however, the views along the way have been magnificent.

End of An Era

Fortunately, now and for the rest of time, the entire saga is available for you to download all in one go without experiencing multiple, significant life-events between episodes. It’ll plunge you into a deadly chase across the rooftops of 1830s London, take you on a merry dance through the Bartholomew Fair of 1845, and send you on an explosive adventure from Aldershot Barracks in 1877 – and beyond! There are heroes and villains, nail-biting cliff-hangers, and at the heart of it, of course, there’s the enduring enigma of London’s greatest bogeyman. So if you fancy a cocktail of secret histories, spooky mysteries and a good chance of monsters, visit Wireless Theatre and download The Springheel Saga.

As a last word, after everything it’s taken to bring The Springheel Saga to an MP3 player near you, knowing that the story is finally out in the world from beginning to end is a wonderful feeling. Jack and I loved making it, we’re bloody glad it’s finished, and now it’s yours. We really hope you enjoy it.

Wireless Theatre’s The Springheel Saga, written by Jack Bowman and Robert Valentine, can be found here.